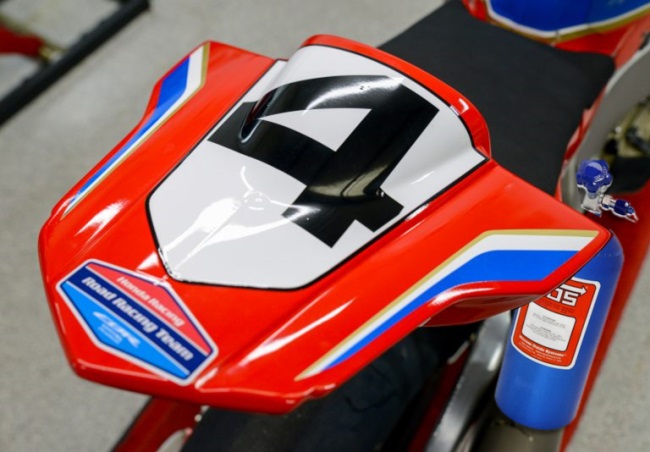 
16-time TT winner Ian Hutchinson has been excluded from today’s qualifying times after his machine was found to be using a non-compliant supplementary fuel additive system.

A statement issued after Tuesday’s practice session said organisers of the event:

Hutchinson, who was clocked through the speedtrap at 217mph was said to have overtaken Michael Rutter on the RC213V MotoGP replica like he was standing still, qualifying with an overall time of 117.97mph before a full investigation was launched into the Honda’s uncharacteristic performance.

Scruitineers were said to have found evidence of a Dry Nitrous oxide system that Hutchinson insisted was for medicinal purposes only and produced a doctors-cert, but it was later declared illegal and his times from the opening Superstock qualifying session were forfeited. 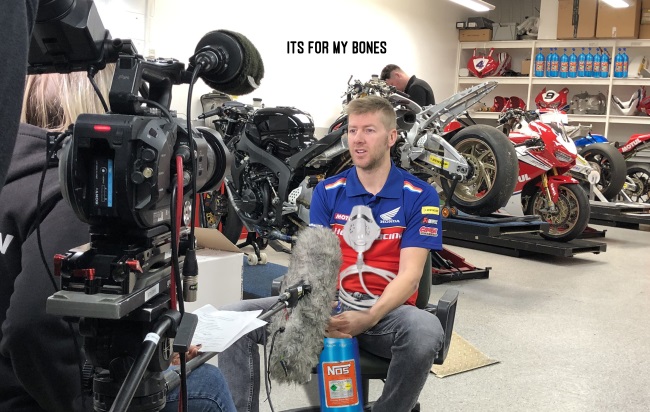 Speeds and lap times from Today and Thursday’s sessions will determine the grid positions for both Superstock races later this week.